AOC threat: Give me a pay raise or I’ll become corrupt 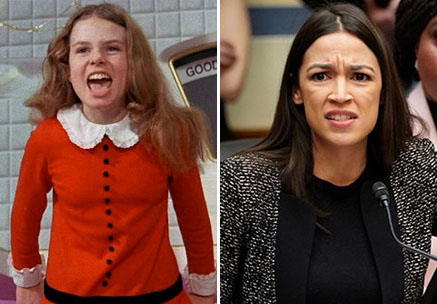 by WorldTribune Staff, June 13, 2019 I want a pay raise. I want it now! That’s not Veruca Salt of Charlie and the Chocolate Factory fame talking, it’s Rep. Alexandria Ocasio-Cortez. The New York Democrat has been a member of Congress for 161 days — yet the $174,000 salary she gets apparently isn’t enough. AOC […]