Maduro defiant as 10 killed in Venezuela protests: ‘What the hell do we care what Trump says?’ 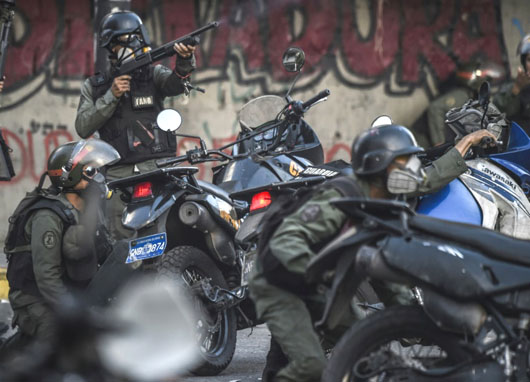 by WorldTribune Staff, July 31, 2017 A vote in Venezuela on July 30 that was seen aimed at delivering a full dictatorship to socialist President Nicolas Maduro was marked by violence, with at least 10 people being killed, reports say. Three people were killed by “paramilitary gangs on motorcycles who shot them in the head,” according to […] 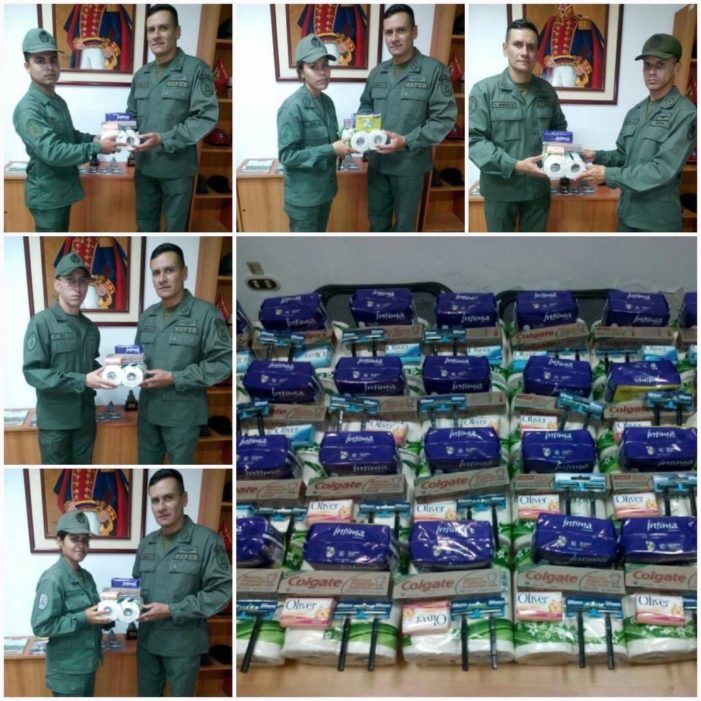 by WorldTribune Staff, July 26, 2017 Venezuela’s army may march on its stomach, but it can’t roll without toilet paper. Photographs have emerged of Venezuelan military brass presenting soldiers with toilet paper in what appears to be socialist President Nicolas Maduro’s way of rewarding them for their loyalty, opposition leader Henrique Capriles tweeted on July […]