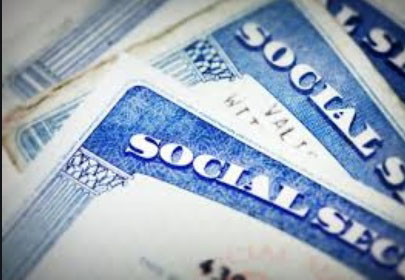 by WorldTribune Staff, March 5, 2020 States have the authority to prosecute illegal immigrants who gain employment in the U.S. by stealing the identities of American citizens, the U.S. Supreme Court ruled on Tuesday. In a 5-4 decision, the high court ruled against three illegals who were prosecuted for stealing the Social Security numbers of […]