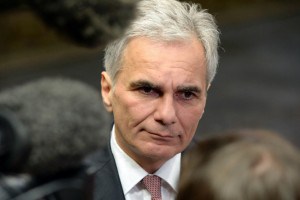 Special to WorldTribune.com Germany will require asylum seekers to take courses on German language and culture “to integrate as many people as possible into the labor market,” Chancellor Angela Merkel said on April 14. New measures agreed on by Merkel’s conservative Christian Union bloc and the Social Democrats (SPD) mark a “historic” first for Germany, […]