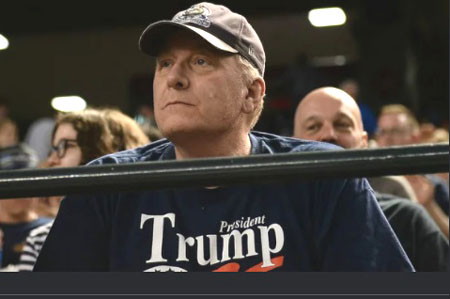 Analysis by WorldTribune Staff, January 13, 2021 The program will “allow the trustworthy to roam everywhere under heaven while making it hard for the discredited to take a single step.” That is how the communist government in China describes its social credit system. It also can be used to describe how leftists in American Big […] 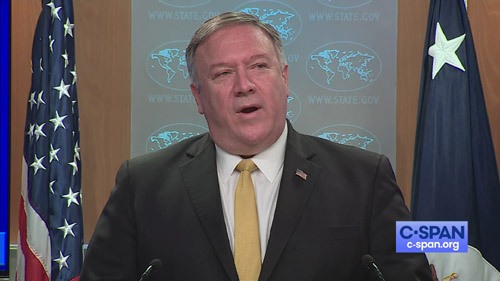 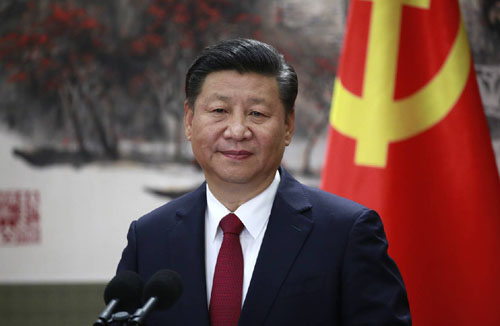 FPI, March 8, 2019 Chinese supreme leader Xi Jinping and the Communist Party are stepping up demands for political loyalty from China’s 1.3 billion people. “Be on high alert to all kinds of erroneous thoughts, vague understandings, and bad phenomena in ideological areas,” the party warned earlier this year. “Keep your eyes open, see things […] 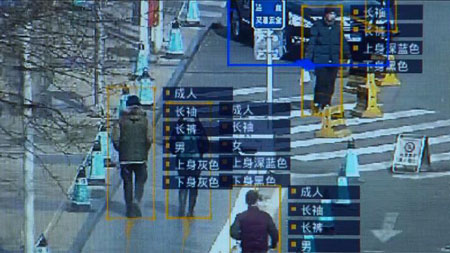 Facebook/China to citizens: No worries, we’ve got your number 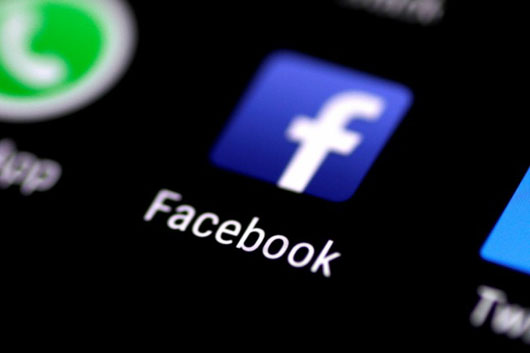 by WorldTribune Staff, August 21, 2018 What works for communist China appears to be good enough for Facebook, some critics say. Earlier this year, China introduced a “social credit score” in which the communist government decides who in the country of 1.4 billion people is and isn’t trustworthy. Facebook is following Beijing’s lead with a […]