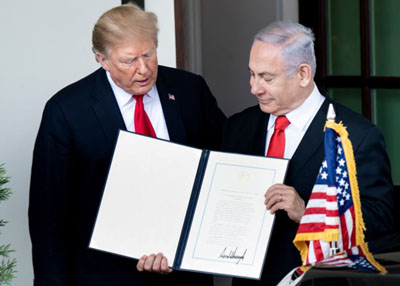 by WorldTribune Staff, March 27, 2019 Syria is demanding that the UN Security Council call an emergency meeting to discuss U.S. President Donald Trump’s decision to recognize the Golan Heights as Israeli territory. Iran, Russia and the Gulf Arab state are of one accord with Syria in their opposition to Trump’s surprise action which was […] 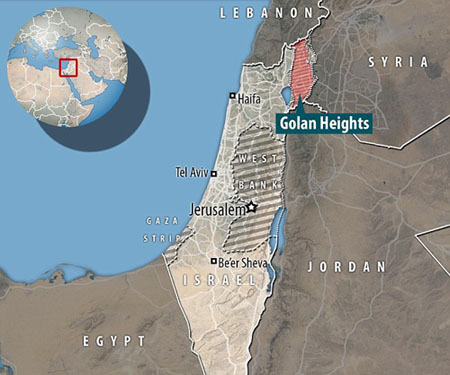