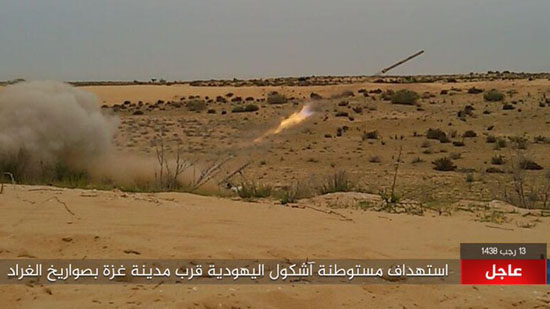 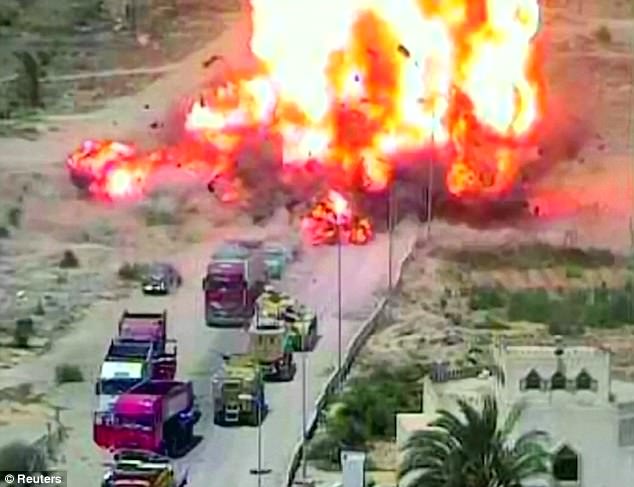 by WorldTribune Staff, July 26, 2017 An Egyptian tank crew are being hailed as heroes after they ran over a car packed with explosives that was headed toward an army checkpoint in North Sinai. The tank crushed the car, which contained four terrorist gunmen and 220 pounds (100 kilograms) of explosives, the Egyptian army said. […]