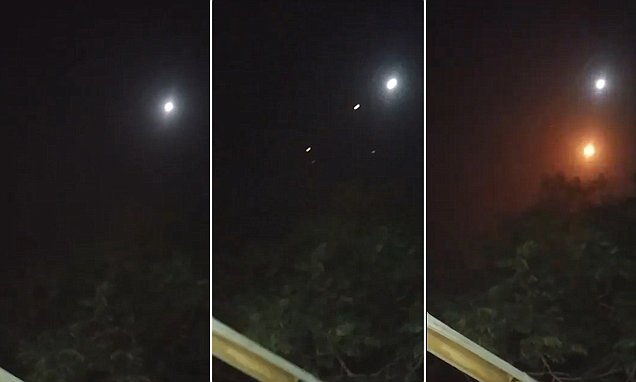 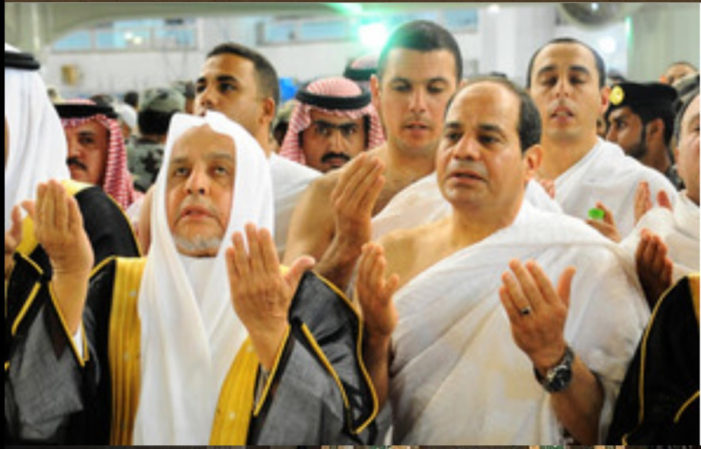 by WorldTribune Staff, November 21, 2016 Nearly 300 alleged members of Islamic State of Iraq and Levant (ISIL) have been referred for prosecution on charges of plotting to assassinate Egyptian President Abdul Fatah Sisi. Egypt’s prosecution on Nov. 20 said 292 suspects were referred to a military court after a year-long investigation uncovered two plots […]

Special to WorldTribune.com Egyptian President Abdul Fatah Sisi confirmed for the first time on Feb. 24 that “terrorism” was the cause of the Oct. 31 crash of a Russian airliner in the Sinai Peninsula that killed 224 people. “Has terrorism ended? No… Whoever downed that plane, what did he want? Just to hit tourism? No. […]