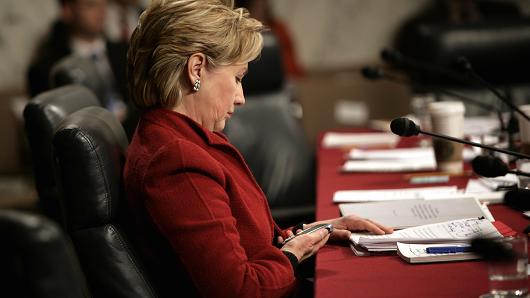 by WorldTribune Staff, January 18, 2017 The FBI on Jan. 8 released another 300 documents from its investigation of Hillary Clinton’s private email server that analysts say could spur the revival of criminal charges against the former secretary of state. The documents, the fifth release of Clinton investigation records from the FBI, deal with the […] 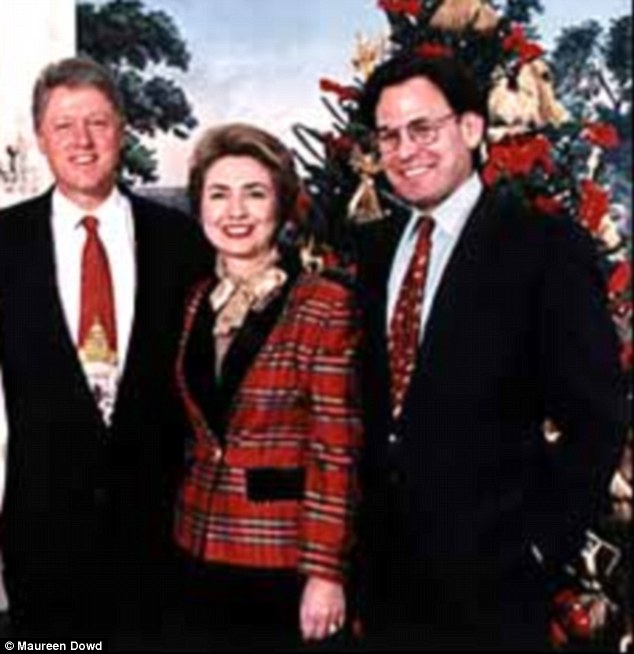