Facebook sued for $1 billion by victims of Hamas terror attacks 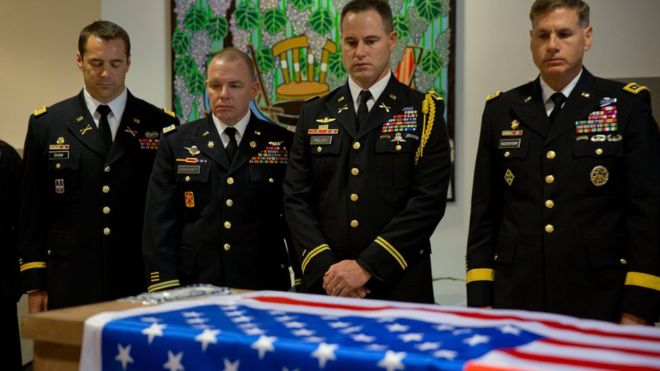 by WorldTribune Staff, July 12, 2016 An Israeli rights group has filed a $1 billion lawsuit against Facebook on behalf of the families of American victims of Hamas terror attacks. The suit, filed by the Shurat HaDin group with the U.S. District Court for the Southern District of New York, argues the social media giant […] 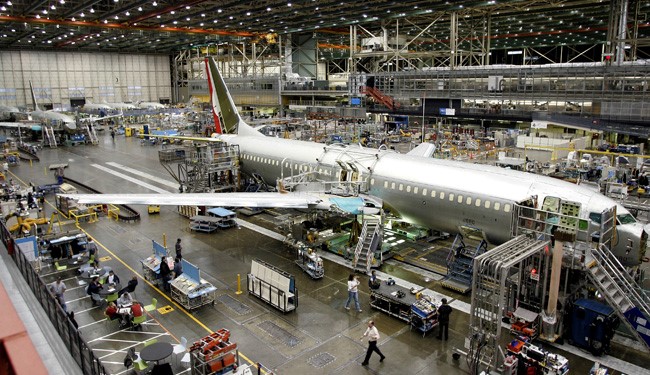 by WorldTribune Staff, June 19, 2016 An Israeli non-governmental organization (NGO) said it will sue Boeing if it proceeds with the sale of its airplanes to Iran. Israel Law Center (Shurat HaDin) on June 16 said it will place liens on any Boeing sales to Iran. The NGO, which represents the families of victims of […]