by WorldTribune Staff, December 16, 2016 A continuing law enforcement investigation into the authenticity of President Barack Obama’s birth certificate has concluded that it was a forgery. At a press conference on Dec. 15 presided over by Sheriff Joe Arpaio of Maricopa County, Arizona, and conducted by investigator Mike Zullo, head of the Cold Case […] 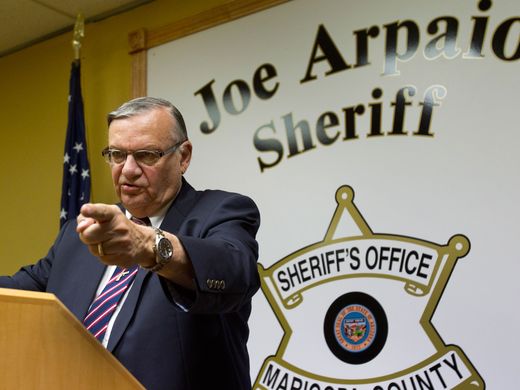 Forensic findings on Obama’s birth certificate: ‘A 100 percent forgery, no doubt about it’ 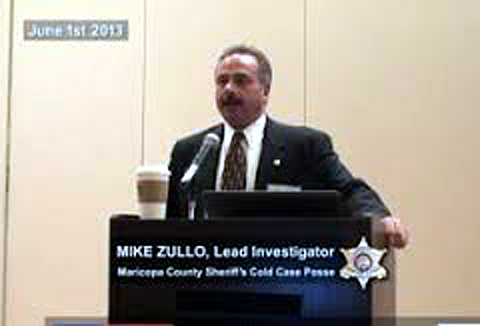 Special to WorldTribune.com By Grace Vuoto There is a problem with President Barack Obama’s long-form birth certificate: It’s a forgery, say multiple forensic experts who have examined it. A report detailing the evidence will soon be presented to Congress. On April 27, 2011 the White House released Mr. Obama’s long-form birth certificate in an attempt […]