U.S. Conference of Mayors call for reparations at cost of $6.2 quadrillion 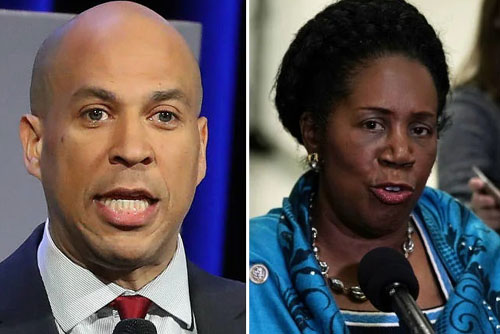 by WorldTribune Staff, July 13, 2020 The U.S. Conference of Mayors on Monday released a letter in support of Democrats who plan to form a commission on reparations. The plan calls for reparations to 41 million black people at a cost to taxpayers of $6.2 quadrillion. One study suggests a payment of $151 million each. […] 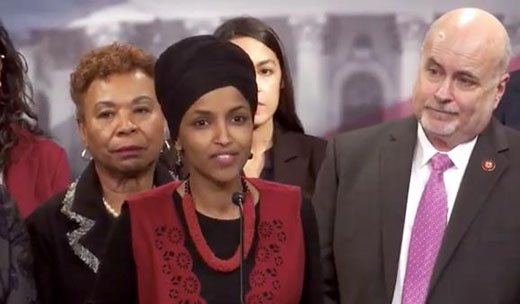 by WorldTribune Staff, January 9, 2020 During a Jan. 8 press conference on U.S.-Iran tensions held by the Congressional Progressive Caucus, Rep. Ilhan Omar could be seen laughing in the background as one of her colleagues spoke about American casualties in the Iraq war. Omar, Minnesota Democrat, had said during the press event that war […]