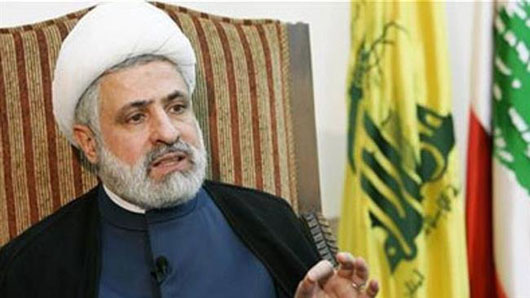 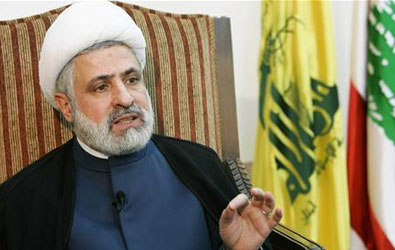 by WorldTribune Staff, August 4, 2016 Hizbullah will stand by Syrian President Bashar Assad “until the end,” Hizbullah’s deputy leader said, adding that he expects Islamic State of Iraq and Levant (ISIL) will increase the number of attacks in Europe and beyond. Sheikh Naim Qassem, who is the deputy of Hassan Nasrallah, said on Aug. […]