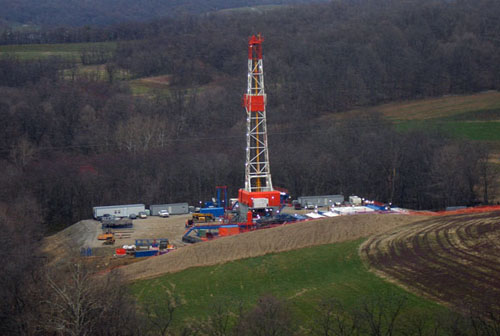 by WorldTribune Staff, October 7, 2020 Hydraulic fracturing, or fracking, has enabled the United States to become an energy independent nation. “We can’t do it without fracking,” said Kathleen Sgamma, president of the Western Energy Alliance oil and gas trade association. “Over 90 percent of the wells in the United States are fracked now. We […]