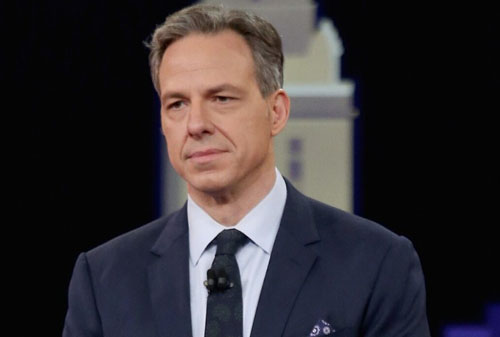 Analysis by WorldTribune Staff, October 8, 2020 CNN on-air personality Jake Tapper had this explanation for Democrat vice presidential candidate Kamala Harris’s debate performance Wednesday night: Women don’t have the ability to debate as well as men because of their gender. During the network’s post-debate coverage, Tapper pointed to “something that we can’t ignore,” which […] 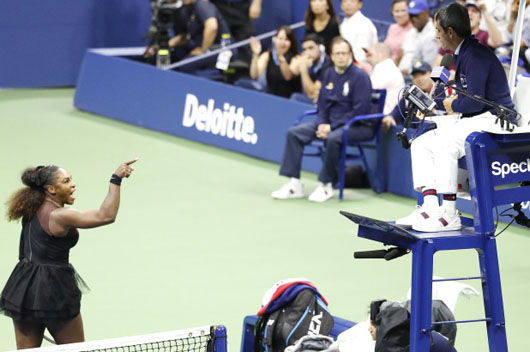 by WorldTribune Staff, September 9, 2018 During the finals of the U.S. Open women’s tennis tournament on Sept. 8, Serena Williams berated chair umpire Carlos Ramos, calling him a “liar” and a “thief” and accusing him of sexism. Williams lost the women’s final in straight sets, 6-2, 6-4, to Naomi Osaka of Japan. Seemingly lost in […] 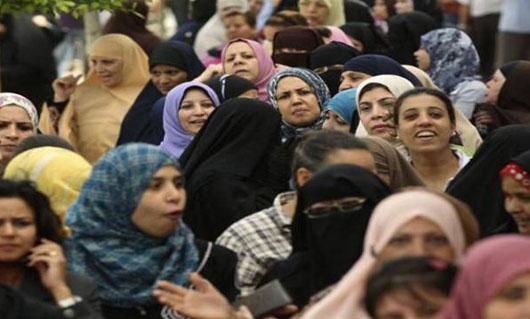 Hillary takes aim at women who use profanity in disrespecting her, blames Trump 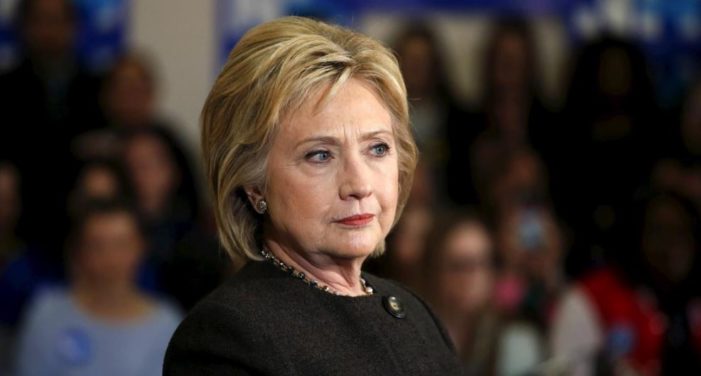 by WorldTribune Staff, September 24, 2017 While out promoting her book “What Happened”, losing 2016 presidential candidate Hillary Clinton said that female Trump supporters who wear profane T-shirts about her are “disrespecting themselves.” In a Sept. 24 interview, MSNBC host Joy Reid brought up said: “I can remember being in Cleveland and seeing women putting […]