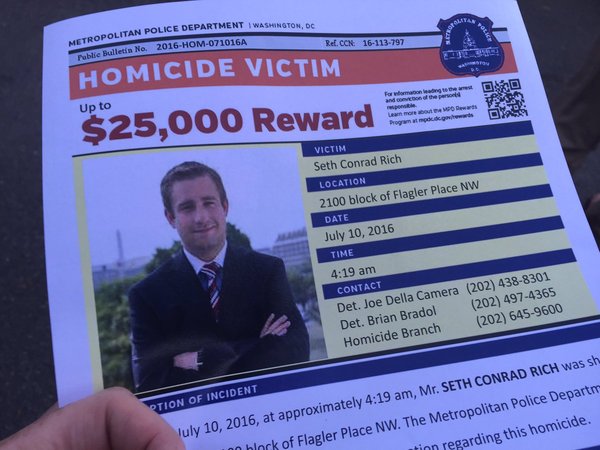 by WorldTribune Staff, August 10, 2016 WikiLeaks founder Julian Assange has suggested that the Democratic staffer who was murdered in July was the source for the recent leaked Democratic National Committee (DNC) emails. On July 8, 27-year-old Seth Conrad Rich was murdered in Washington D.C. The killer or killers took nothing from their victim, leaving […] 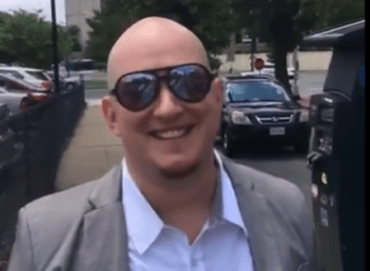