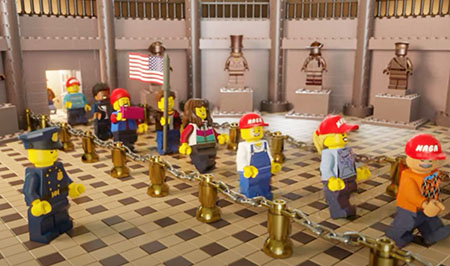 by WorldTribune Staff, February 1, 2022 A new take on a patriotic song from the Civil War era hit social media on Tuesday. Catch it while you can. INFORMATION WORLD WAR: . . . . How We Win . . . . Executive Intelligence Brief 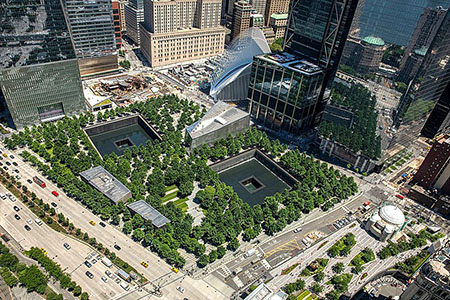 by WorldTribune Staff, September 7, 2021 Saturday is the 20th anniversary of 9/11. Joe Biden plans to travel to Ground Zero in New York where the Twin Towers were destroyed, to Virginia where a plane was flown into the Pentagon, and to a field in Shanksville, Pennsylvania where Flight United 93 crashed after an on-air […] 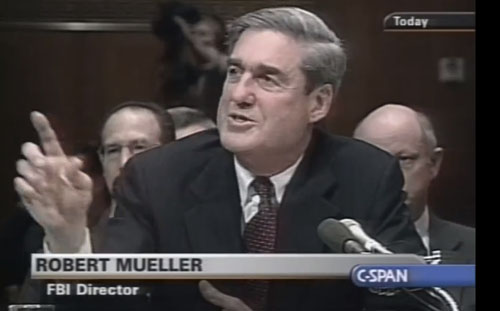 by WorldTribune Staff, September 10, 2019 As then-director of the FBI, Robert Mueller “was the master when it came to covering up” Saudi Arabia’s role in the September 11, 2001 terror attacks, said a survivor who was pulled from the rubble of the World Trade Center 18 years ago. “In October of 2001, Mueller shut […]