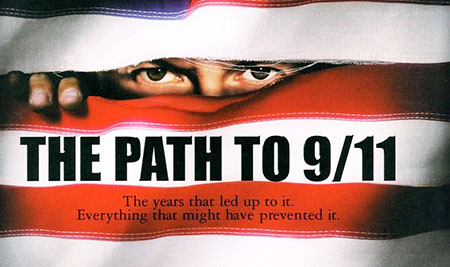 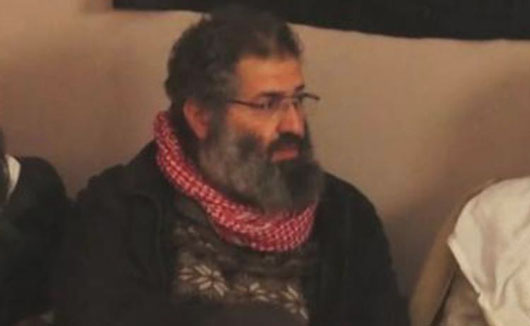 by WorldTribune Staff, April 19, 2018 Kurdish security forces in northern Syria have reported the arrest of a Syrian-born German national who, before joining ISIS, was accused of recruiting some of the hijackers who carried out the September 11, 2001 terrorist attacks in the United States. Mohammed Haydar Zammar was detained and “is now being […]