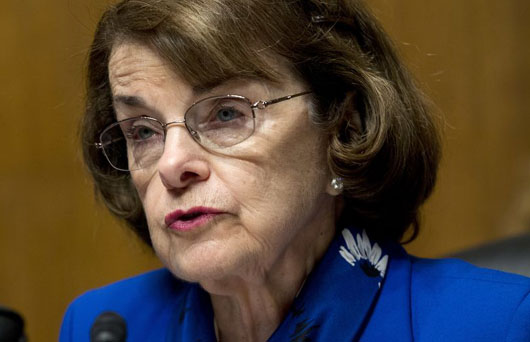 Sessions: ‘I did not recuse myself from defending my honor against scurrilous and false allegations’ 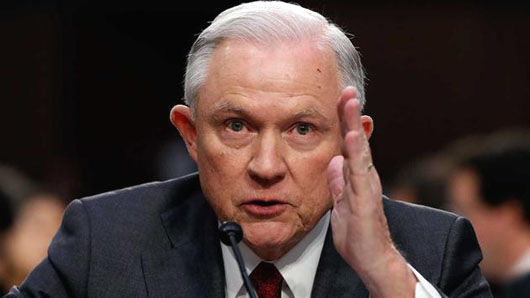 by WorldTribune Staff, June 14, 2017 Saying he would not be intimidated by “false attacks, innuendo and leaks,” Attorney General Jeff Sessions on June 13 repudiated charges by Democrats that he held improper meetings with Russian officials during the 2016 presidential campaign. In his opening statement before the Senate Select Committee on Intelligence, Sessions also […]