Democrats in Congress, in reversal, have become CIA’s staunchest defenders 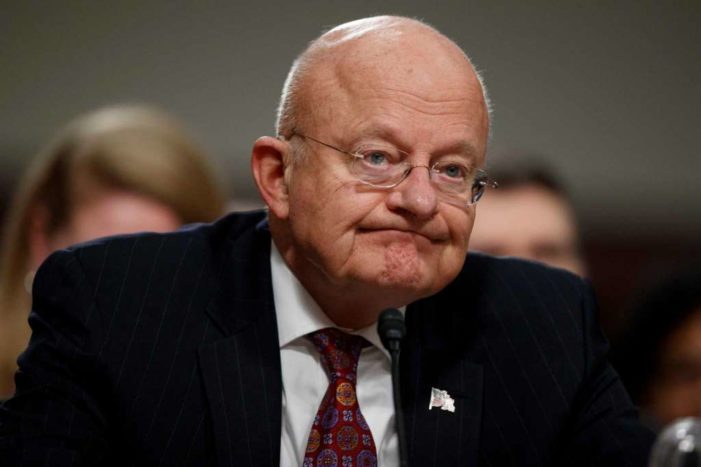 Jeffrey T. Kuhner Rep. Paul Ryan poses a mortal threat to our social safety net. This is the argument being made against him by many liberal Catholics. It will be the next wave of the left’s assault on the Republican ticket after Mitt Romney’s decision to choose Mr. Ryan as his running mate. The attack […]