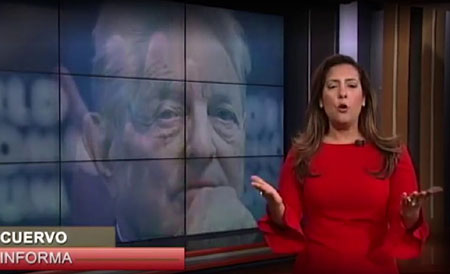 by WorldTribune Staff, March 7, 2019 Eight reporters and editors at the taxpayer-funded U.S. Agency for Global Media (USAGM) have been fired for a report critical of leftist billionaire George Soros, a government watchdog group reported. The head of the USAGM, Obama-appointee John F. Lansing, also ordered a review of all of the media outlet’s content to […]

Several top Democrats got funds from senator on trial for corruption 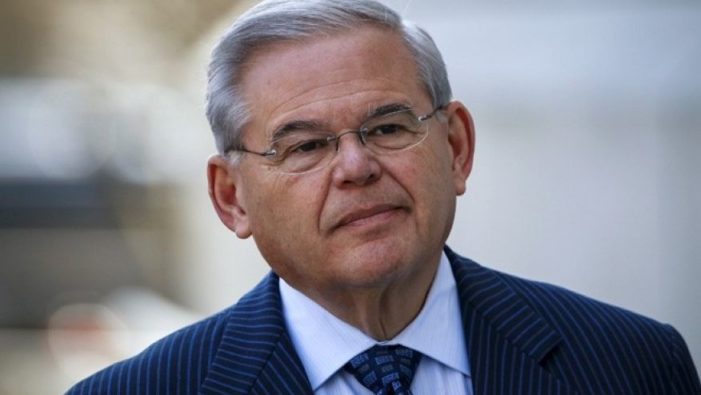 by WorldTribune Staff, September 12, 2017 Sens. Tim Kaine and Elizabeth Warren are among several top-ranking Democrats who accepted campaign donations from the political action committee of New Jersey Democratic Sen. Robert Menendez, records show Menendez is facing trial on 12 counts of corruption on allegations that he accepted campaign contributions and free trips from […]