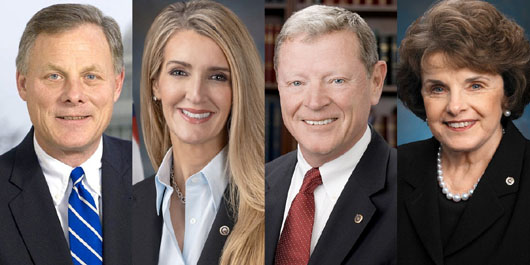 by WorldTribune Staff, March 31, 2020 The Department of Justice reportedly has opened an inquiry into four senators who sold off millions of dollars in stocks in the days before the coronavirus crisis crashed the market. The FBI is carrying out the inquiry in conjunction with the Securities and Exchange Commission, reports say. Four senators, […] 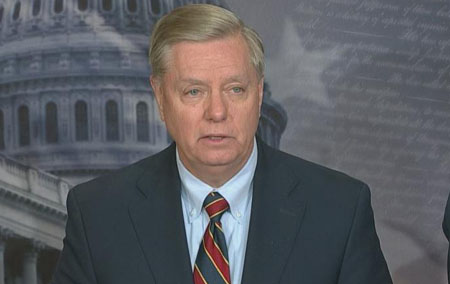 by WorldTribune Staff, February 3, 2020 “I want to understand how all this crap started.” That is what Sen. Lindsey Graham told Fox News on Sunday in saying that the Senate Intelligence Committee plans to call the whistleblower, whose complaint fueled the Democrats’ partisan impeachment proceedings against President Donald Trump, to testify. “The Senate Intel […]

Poll: Media’s assault on Trump had devastating impact on its own credibility 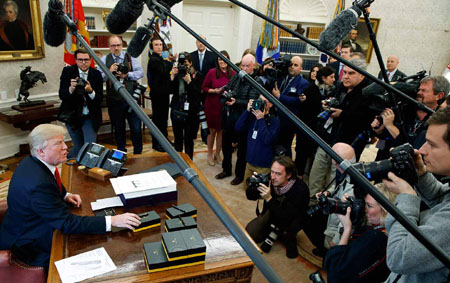 by WorldTribune Staff, February 13, 2019 Public opinion has turned against the media in the 754 days since President Donald Trump took office, according to a new poll. An IBD/TIPP poll which asked about “the public’s perception of the mainstream news media” found that “fully half the country says its trust in the media decreased over […] 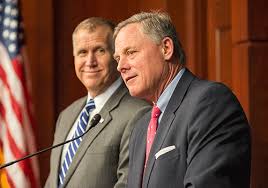 by WorldTribune Staff, January 16, 2017 North Carolina’s congressional delegation in the era of Trump will be one of its most influential in decades with several lawmakers in key positions. The delegation, consisting of 12 Republicans and 3 Democrats, includes chairmen of key committees, members of the leadership and congressmen who are seen as in […] 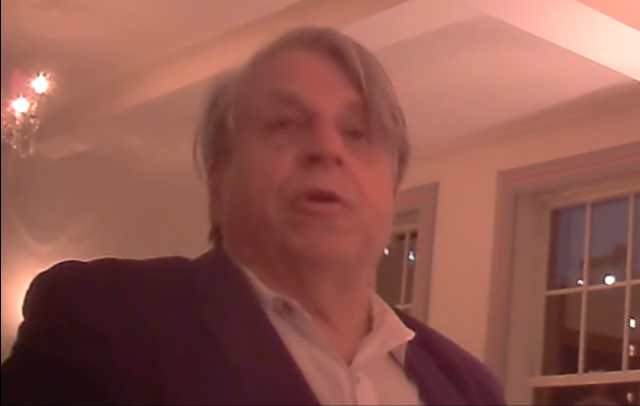 by WorldTribune Staff, November 2, 2016 A supporter of Democratic North Carolina U.S. Senate candidate Deborah Ross compared blacks who vote for Republicans to Nazis. In a new video released by Project Veritas Action, Ross donor Benjamin Barber was caught on camera making the comments at a fundraiser for Ross in New York City. “Have […]