Report: U.S. cash to Iran may have funded Houthi attack on American Navy 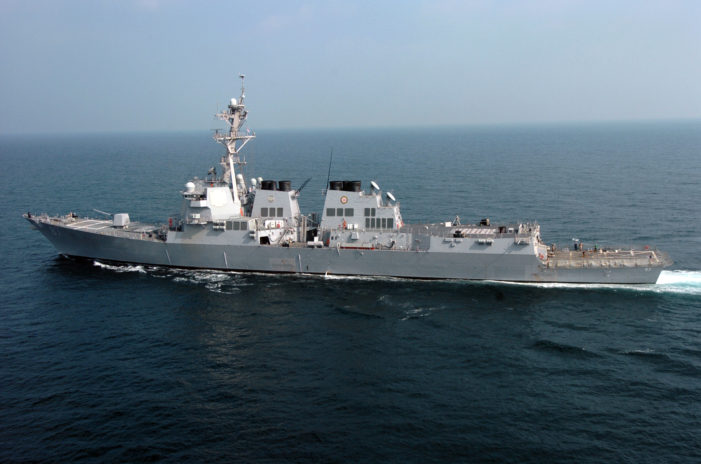 by WorldTribune Staff, October 13, 2016 Iran likely used a portion of the Obama administration’s $1.7 billion cash payment to arm Houthi rebels in Yemen who recently fired missiles at a U.S. Navy vessel in the Red Sea, a report said. Members of Congress are investigating how American taxpayer funds are being used by Iran […]

Special to WorldTribune.com Republican senators on March 17 introduced legislation aimed at requiring the Obama administration to impose stricter sanctions on Iran for continuous defiance of international sanctions on its ballistic missile program. The bill, introduced by Sen. Kelly Ayotte of New Hampshire, is the GOP’s response to what it says has been President Barack […]