‘How is the Department of Justice being run?’: Senate shifts focus to Loretta Lynch 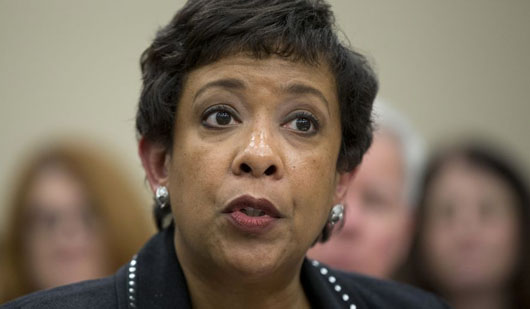 by WorldTribune Staff, June 19, 2017 A spokesman for the Senate Judiciary Committee chairman said it “will become necessary at some point” to have Loretta Lynch testify before the panel after revelations from former FBI Director James Comey of the former attorney general’s alleged attempts to shut down the Hillary Clinton email investigation. Republicans on […] 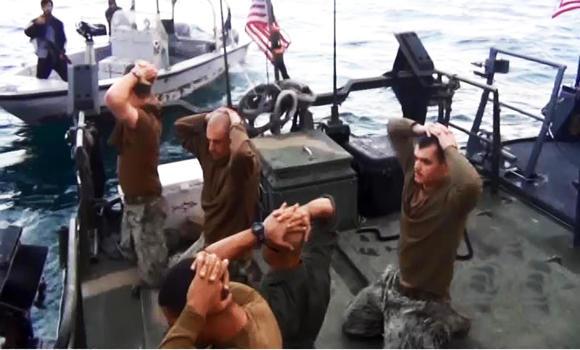 by WorldTribune Staff, June 1, 2016 A bill filed by a pair of Republican lawamkers seeks to force the Obama administration to disclose if a $1.7 billion payment to Iran was “ransom” for the release of 10 U.S. sailors who were captured by the Iranian military. Republican Rep. Mike Pompeo of Kansas and Sen. John […]