by WorldTribune Staff, January 27, 2021 John Brennan, Adam Schiff, Big Tech and Swamp creatures who are calling for the surveillance and monitoring of certain Americans following the Jan. 6 attack on the U.S. Capitol building pose a greater threat to the country than the rioters themselves, former Democrat Rep. Tulsi Gabbard said. “The mob […] 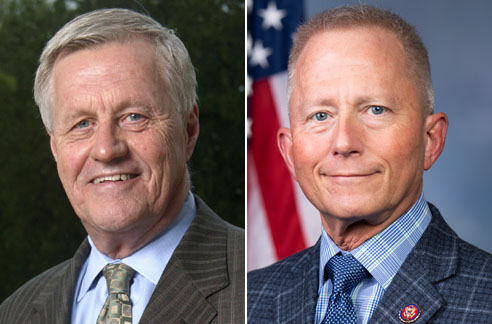