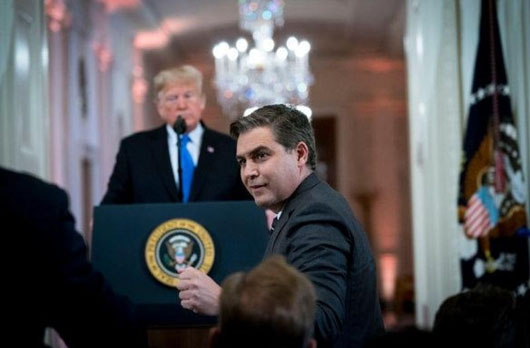 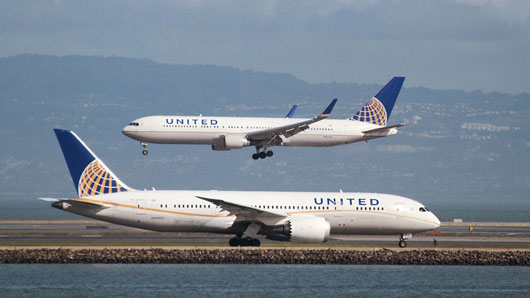 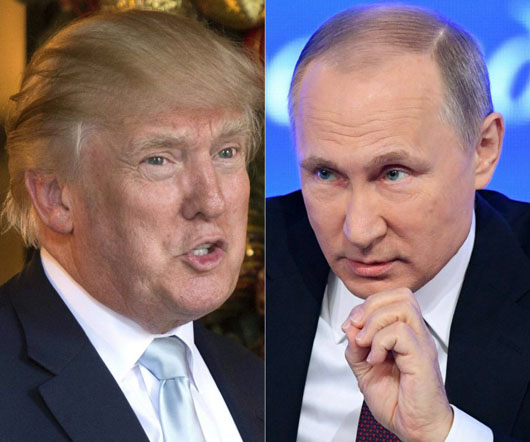 by WorldTribune Staff, March 22, 2018 Amid a torrent of mainstream media criticism, the White House on March 21 defended President Donald Trump’s decision to make a congratulatory call to Russian President Vladimir Putin after his recent re-election victory. In a pair of tweets on his call with Putin, Trump said U.S. news organizations “wanted […] 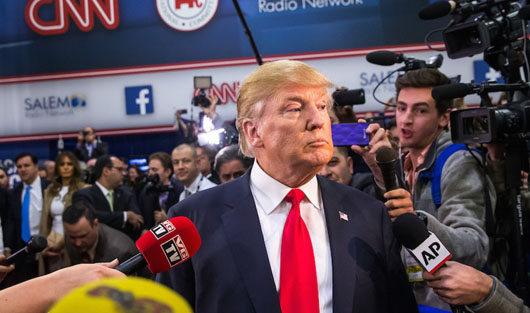 by WorldTribune Staff, June 28, 2017 The battle royal between the Trump administration and the major media outlets the president refers to as “fake news” has been amplified by a number of recent developments. The White House, fresh from a Supreme Court victory that upheld President Donald Trump’s temporary travel ban, used the June 27 […]