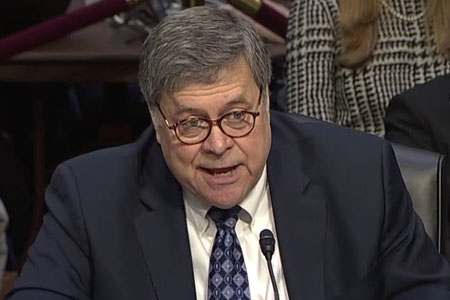 by WorldTribune Staff, February 9, 2020 If those responsible for instigating the Trump-Russia collusion hoax are not held accountable, it will only encourage more partisan political “coups” in the future, an investigative journalist said. “The important thing to remember here is that even though Attorney General William Barr is going to have all of these […] 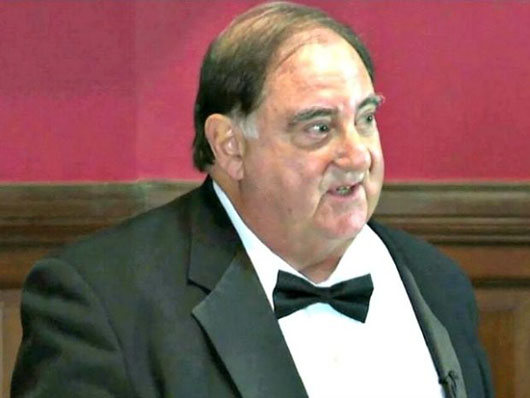 by WorldTribune Staff, August 28, 2018 An informant planted by the CIA to spy on the Trump campaign had ties to the Kremlin, according to a report which cited a Pentagon whistleblower. Pentagon official Adam Lovinger had his security clearance revoked and lost his job in the National Security Council at the White House after […]