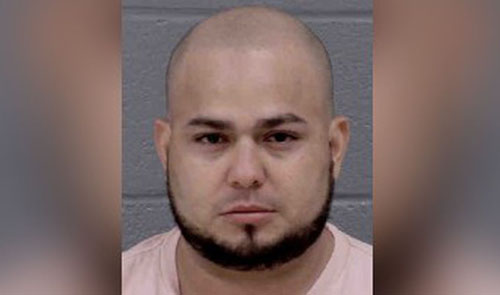 by WorldTribune Staff, August 19, 2019 The case of Oscar Pacheco-Leonardo is indicative of the largest sanctuary county in North Carolina’s frequent release of illegals charged with heinous crimes, Immigration and Customs Enforcement (ICE) says. On June 14, Pacheco-Leonardo, a 33-year-old illegal immigrant from Honduras, was arrested by Mecklenburg County police and charged with one […] 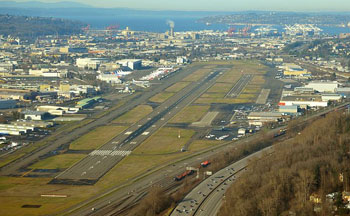 by WorldTribune Staff, April 25, 2019 The county executive in King County, Washington has signed an executive order which bans Immigration and Customs Enforcement (ICE) from using the King County International Airport to deport illegal immigrants, including those convicted of crimes. The ban on ICE’s use of the airport, also know as Boeing Field, was […] 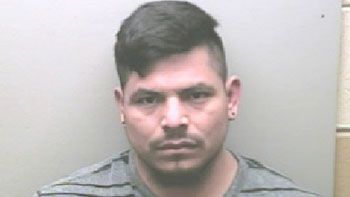 by WorldTribune Staff, March 14, 2019 An illegal immigrant who has been deported twice was arrested in Marshall County, Alabama and charged for the rape of a 12-year-old girl. Marshall County Sheriff Phil Sims said the suspect, 29-year-old David Gonzalez, was deported from the U.S. to Guatemala in 2008 and 2009. “He’s used more than […]