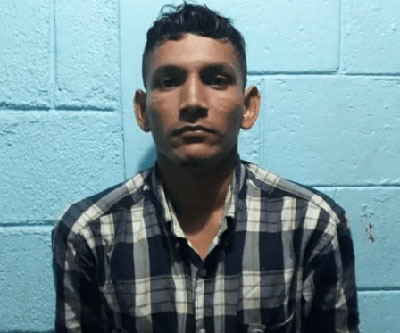 by WorldTribune Staff, January 16, 2019 One of the organizers of a new caravan of migrants that seeks to reach the U.S.’s southern border has been arrested by police in Honduras on a rape charge. Honduran authorities confirmed the arrest of 26-year-old Juan Carlos Molina. The authorities said Molina is one of the main organizers […] 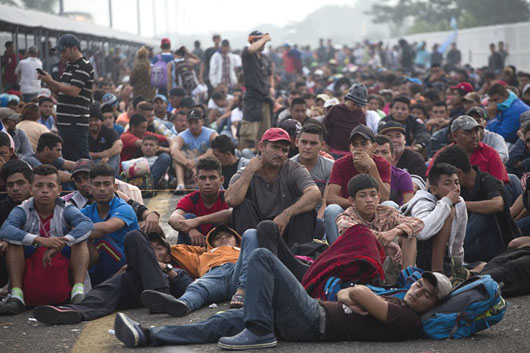