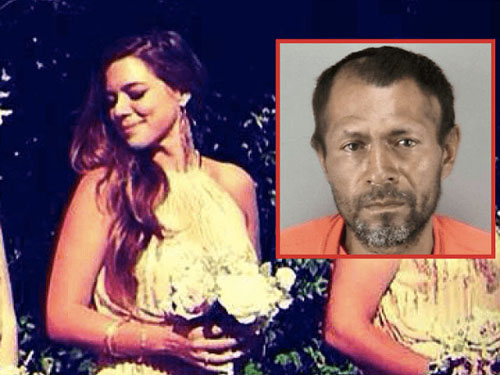 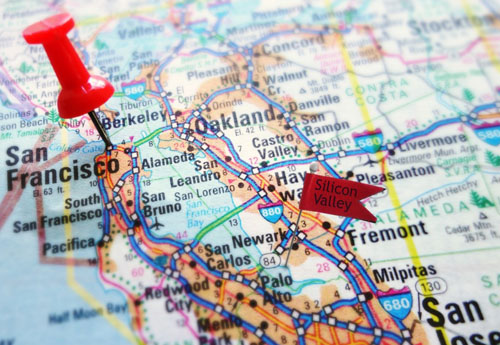 by WorldTribune Staff, July 18, 2019 What kind of housing does $100,000 a year get you in the tech hubs of Silicon Valley and San Francisco? As motivational speaker Matt Foley would say — “jack squat.” Foley, a Saturday Night Live character played by Chris Farley, was known for the line “I live in a […] 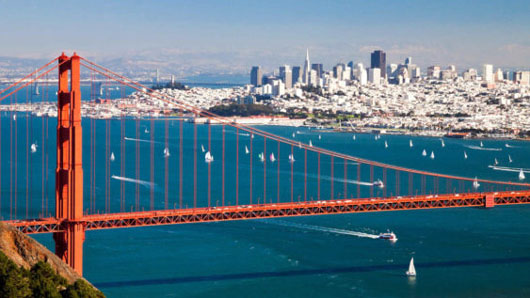 by WorldTribune Staff, September 27, 2018 Some 140 House Democrats voted either against or “present” on a resolution admonishing localities in the United States which have granted non-citizens the right to vote in local elections. During the vote on House Resolution 1071 on Sept. 26, 71 Democrats and one Republican – Rep. Justin Amash of […]