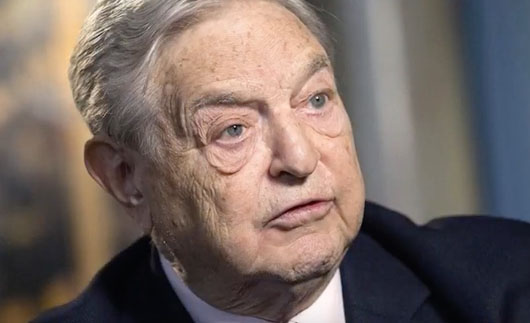 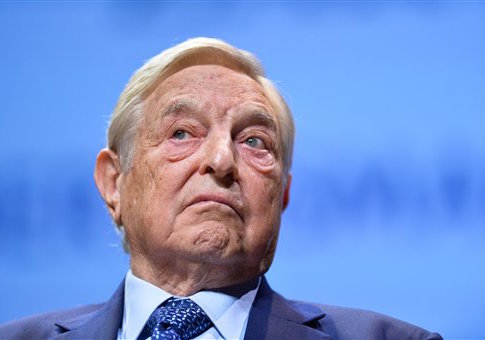 by WorldTribune Staff, May 25, 2018 George Soros is sinking millions of dollars into an effort to reshape the U.S. criminal justice system. Soros is currently targeting district attorney races in California, where elections are set for June 5. The leftist billionaire is backing candidates who favor lower incarceration rates, crackdowns on police misconduct and […]