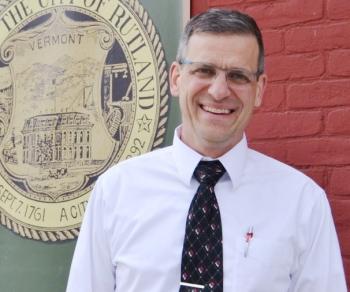 by WorldTribune Staff, March 8, 2017 The mayor who had advocated for resettling Iraqi and Syrian refugees into the small city of Rutland, Vermont has lost his bid for re-election. Incumbent Mayor Chris Louras lost in the March 7 election to city alderman David Allaire by more than 700 votes, The Rutland Herald reported. The candidates don’t […] 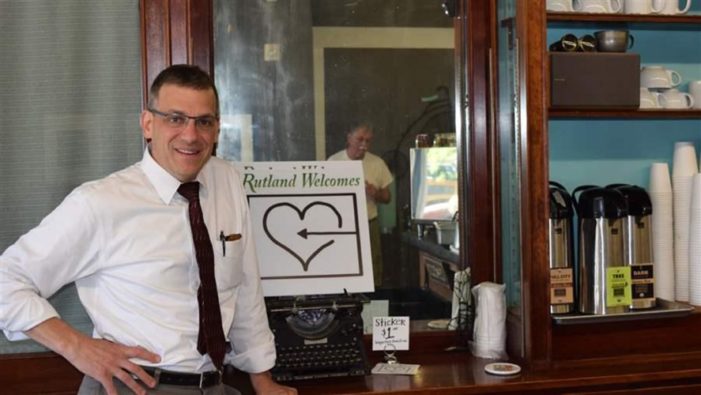 by WorldTribune Staff, October 9, 2016 The mayor of Rutland, Vermont went to great lengths to conceal a plan to resettle 100 Syrian refugees in the town after a federal contractor had warned against making the plan public, according to recently-released documents. Mayor Christopher Louras and resettlement organizations “shrouded the plan in such secrecy that […]