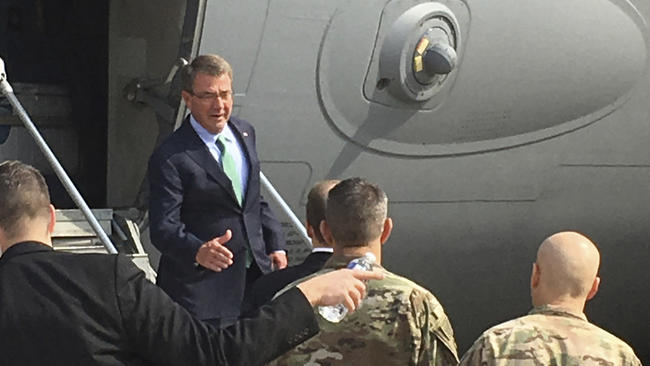 by WorldTribune Staff, October 25, 2016 The United States is moving to calm tensions between Iraq and Turkey that were further inflamed on Oct. 23 when Turkish artillery hit Islamic State of Iraq and Levant (ISIL) positions near Mosul. Baghdad considers Turkey’s presence on its soil a violation of sovereignty and has appealed to the […]

Special to WorldTribune.com A senior leader for Islamic State of Iraq and Levant (ISIL) who had appeared in several of the terror group’s execution videos was killed in a U.S.-led coalition airstrike in Iraq on May 6, the Pentagon said. Abu Wahib, a top ISIL leader in Iraq’s Anbar province, and three other ISIL jihadists […]