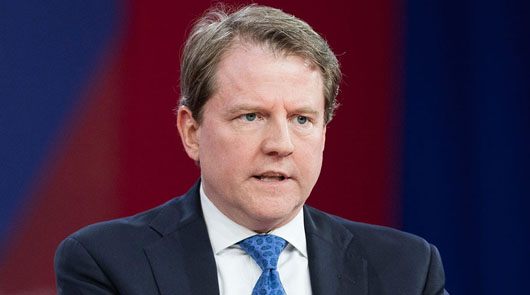 by WorldTribune Staff, August 19, 2018 President Donald Trump, saying he has “nothing to hide,” tweeted that he encouraged White House counsel Don McGahn to fully cooperate with special counsel Robert Mueller’s investigation. A New York Times report had said that McGahn decided to cooperate fully because he worried Trump was trying to set him up to take […] 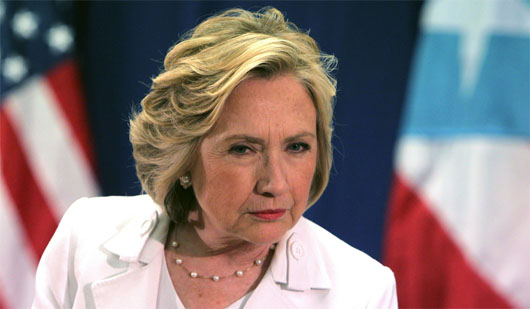 by WorldTribune Staff, August 5, 2018 The Trump Tower meeting between Donald Trump Jr., Jared Kushner, Paul Manafort and a group of Russians claiming to have dirt on Hillary Clinton is “Exhibit A” in special counsel Robert Mueller’s collusion investigaton, but it “took place at the request of the Russians. They were the ones who […] 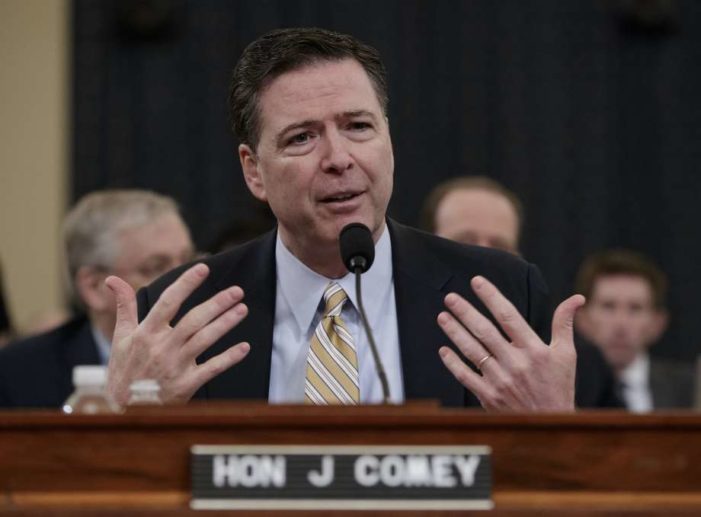 by WorldTribune Staff, March 21, 2017 First, Hillary Clinton supporters blamed FBI Director James Comey for her epic fail. Then, they blamed Russian interference in the election. Now, it’s Comey’s failure to inform the public of Russian interference. In testimony before the House Intelligence Committee on March 20, the FBI director confirmed a months-long probe […]