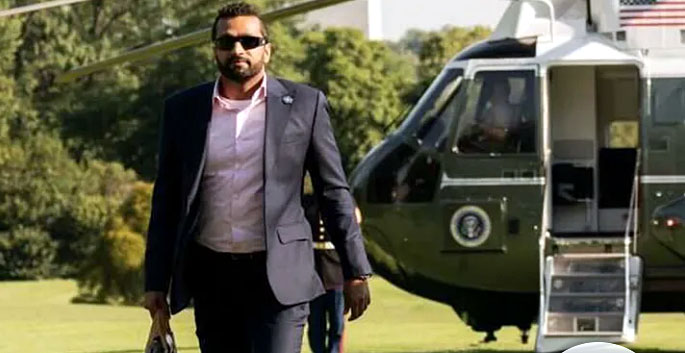 EXCLUSIVE Report by WorldTribune Staff, August 26, 2021 The most devastating mistake made by Team Biden in Afghanistan was the “unconditional surrender” of the Bagram Air Base, former Trump administration intelligence advisor Kash Patel told WorldTribune.com. Afghan military officials said the U.S., after 20 years, completely vacated Bagram last month by shutting off the electricity […] 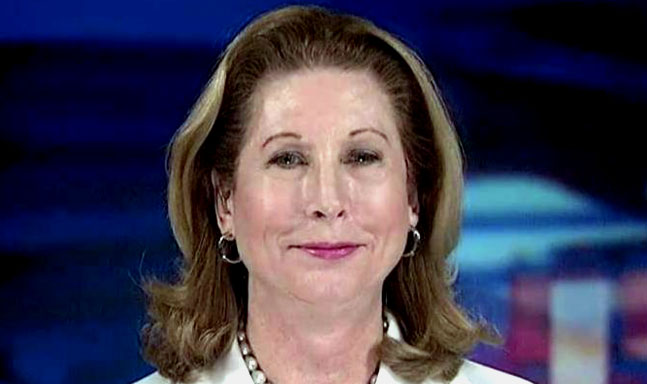 by WorldTribune Staff, June 13, 2019 Conservative firebrand Sidney Powell, author of “Licensed to Lie: Exposing Corruption in the Department of Justice”, has been hired to represent former national security adviser Michael Flynn as he awaits sentencing for lying to U.S. investigators in the Russia investigation. Flynn’s decision to hire Powell “suggests he might return […]

by WorldTribune Staff, July 18, 2017 Nearly daily leaks are pouring out of the investigative and security arms of the government, a reality that “underscores a truth of our time,” according to columnist Patrick Buchanan. “The mutual agendas of the deep-state leakers and the mainstream media mesh perfectly. “In the 19th century, power meant control […]