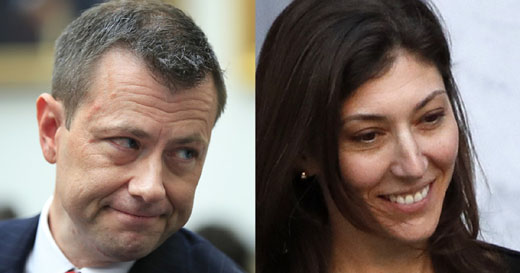 FPI / February 6, 2020 By Judicial Watch Judicial Watch announced it received 144 pages of emails between former FBI official Peter Strzok and former FBI attorney Lisa Page that show their direct involvement in the opening of Crossfire Hurricane, the bureau’s investigation of alleged collusion between the Trump campaign and Russia. The records also […] 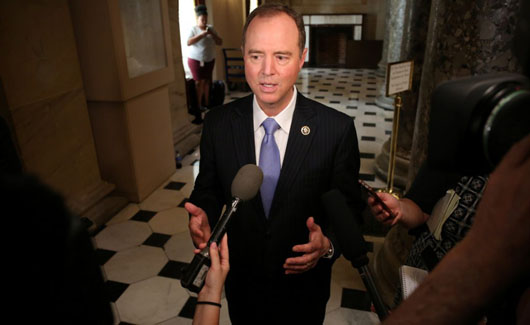 by WorldTribune Staff, September 15, 2017 Democrats have repeatedly used the discredited Russian-sourced “dossier” by an ex-British spy to build their case of alleged “collusion with Russia” by President Donald Trump and his campaign team. “If anyone colluded with the Russians, it was the Democrats,” a former Trump campaign adviser told Rowan Scarborough in a report for […]