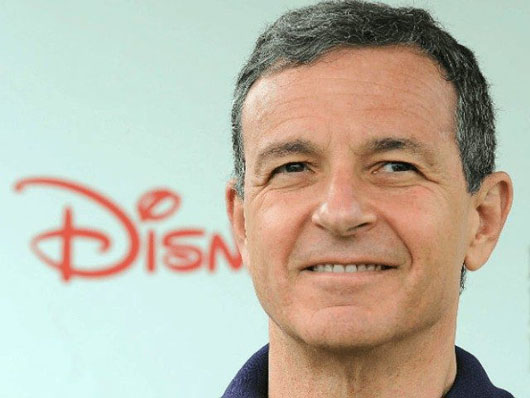 by WorldTribune Staff, May 1, 2018 Roseanne Barr, who offered a bit of comedic advice to Michelle Wolf, said the organizers of the White House Correspondent’s Dinner were using “women to attack and bully women.” Barr, in a series of tweets, advised Wolf on the three rules for comedic performances: “First rule of comedy: NEVER […]

In revived sitcom, Roseanne Barr’s character is a Trump fan

by WorldTribune Staff, January 9, 2018 Having her working class sitcom character be a supporter of President Donald Trump is “just realistic,” said Roseanne Barr, who is also a real-life Trump voter. “I’ve always attempted to portray a realistic portrait of the American people and of working class people. And in fact it was working […]