Pompeo: U.S. ‘will be out front’ defending ‘right to worship’ 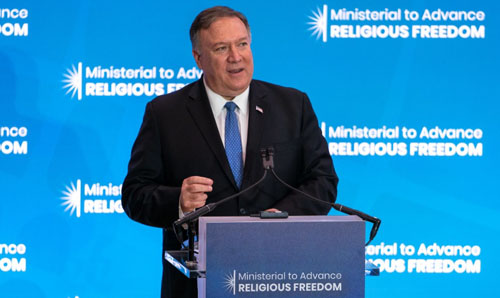 by WorldTribune Staff, July 22, 2019 In his keynote address at the Ministerial to Advance Religious Freedom on July 18, U.S. Secretary of State Mike Pompeo noted that “83 percent of the world’s population live in nations where religious freedom is either threatened or denied entirely.” Pompeo stressed: “You can be sure that the United […] 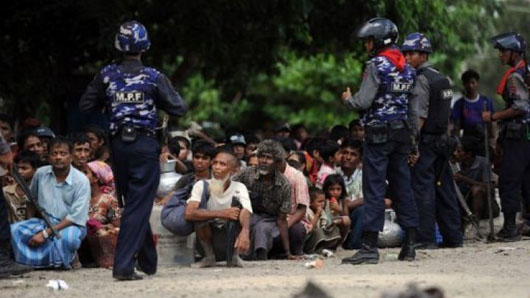