What did he say? Independent journalist translates Biden remarks of June 24, 2022 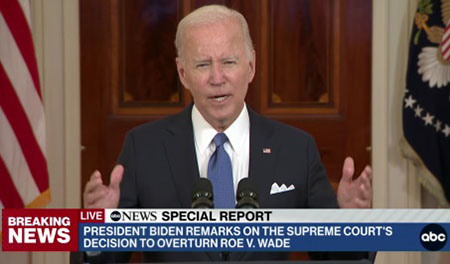 Analysis by WorldTribune Staff, June 26, 2022 Following Friday’s landmark decision by the Supreme Court which overturned Roe v Wade and sent the question of the legality of abortion back to the states, Joe Biden was delivered a rambling speech which many have yet to decipher. Veteran journalist Robert Stacy McCain provided a translation at […] 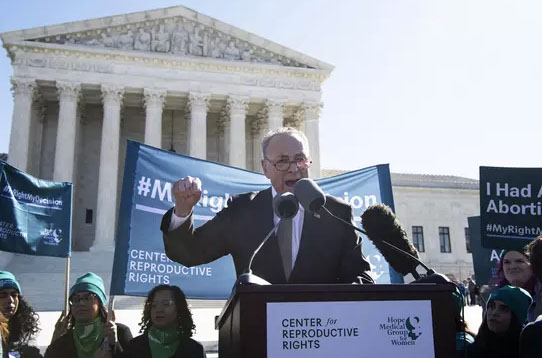 by WorldTribune Staff, June 8, 2022 During a March 2020 speech on the steps of the Supreme Court, New York Democrat Sen. Chuck Schumer loudly, publicly and vehemently threatened Trump-appointed Justices Neil Gorsuch and Brett Kavanaugh. Schumer said: “Now, we stand here today because behind me, inside the walls of this court, the Supreme Court […] 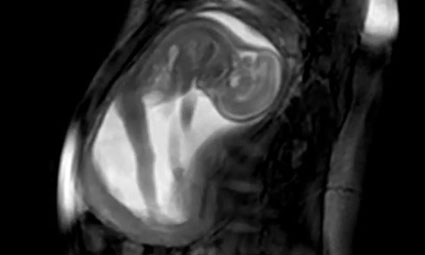 Analysis by WorldTribune Staff, May 8, 2022 Pro-life activists say high-definition footage which shows a preborn baby’s activity at the 20-week gestation period crushes the pro-abortion cabal’s narrative that the preborn are merely a “clump of cells” nearly until the moment of birth. The footage shows a baby with detailed features, moving around in the […]

Abortions: 63 million in 49 years; Not in the Constitution 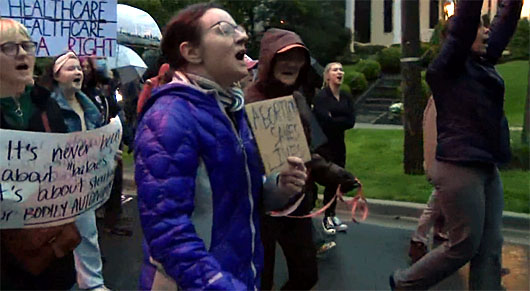 Special to WorldTribune.com By Bill Juneau As the law stands today in the United States, a pregnant woman is entitled to obtain an abortion at her request, at any time and for any reason. So permissive is the existing federal law that a woman can call for and receive an abortion and the killing of […] 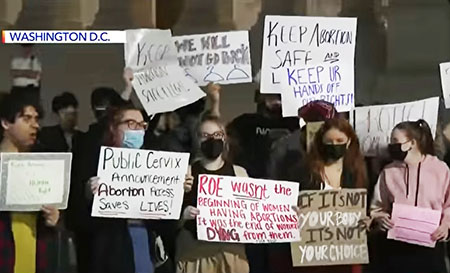 by WorldTribune Staff, May 4, 2022 The real “insurrection” has been in-your-face and ongoing at the Supreme Court for quite some time, analysts are saying. This week’s leaked ruling in which the court appears set to strike down Roe v. Wade just focused the spotlight on it. “The Left has disrupted constitutional proceedings to confirm […] 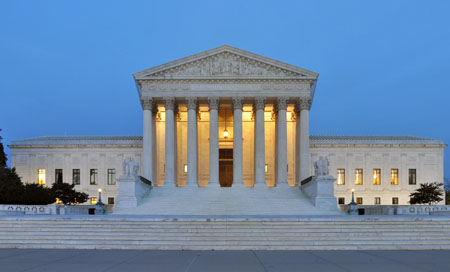 by WorldTribune Staff, May 3, 2022 In an unprecedented major leak from the Supreme Court on Monday, Politico published a purported draft of the majority opinion from the nine justices that suggests the court has voted to overturn the landmark abortion precedent Roe v. Wade. Much outrage and speculation ensued. As did questioning of the […]

Maryland bill would legalize infanticide up to 28 days after birth 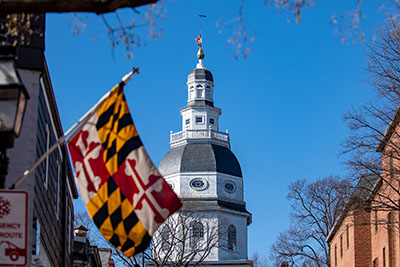 by WorldTribune Staff, April 1, 2022 Legislation in Maryland would allow what essentially is murder-by-neglect of newborns up to 28 days after their delivery, critics say. Senate Bill 669, the chief sponsor of which is state Sen. Will Smith, states that no person can be investigated or charged for “experiencing a miscarriage, perinatal death related […] 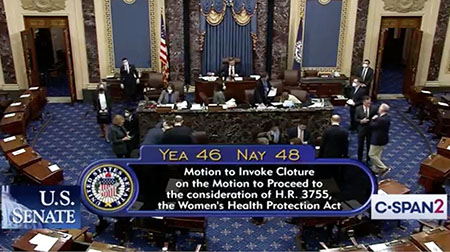 by WorldTribune Staff, March 1, 2022 Democrats’ attempt to force states to allow abortions for any reason until at least the point of viability was defeated in the Senate on Monday as West Virginia Democrat Joe Manchin voted with Republicans. The Women’s Health Protection Act pushed by Democrats would have banned most restrictions on abortion […] 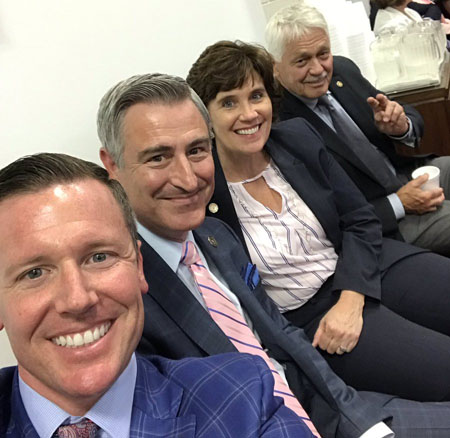 by WorldTribune Staff, June 6, 2019 North Carolina Democrats were in a celebratory mood after they successfully staved off an effort by Republicans to override Gov. Roy Cooper’s veto of the GOP-led State Assembly’s born alive abortion legislation. The legislation would have required medical professionals to care for newborns who survive an abortion and grant […] 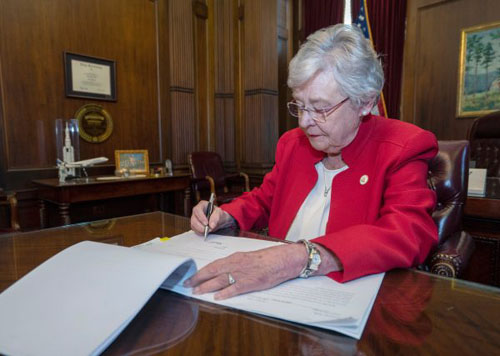 by WorldTribune Staff, May 16, 2019 A wave of fetal heartbeat bills which place restrictions on abortion, including the one signed by Alabama Gov. Kay Ivey on May 15, open the door for pro-life groups hoping the Supreme Court will revisit Roe v. Wade. “It is clearer than ever that Roe is far from being […]