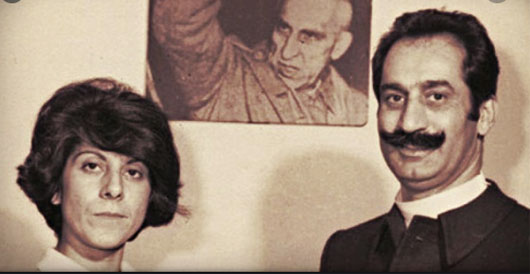 One who declined ‘The Washington Compromise’ 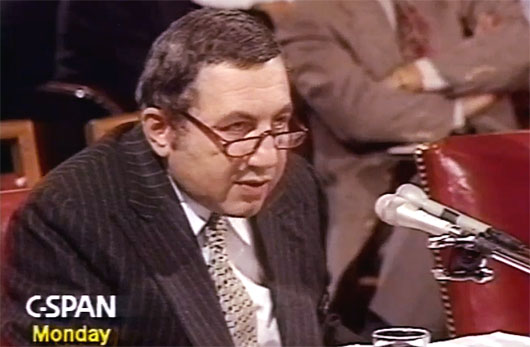 Special to WorldTribune Robert Morton, The Washington Times  May 5, 1996 In October 1976, the Middle East estimator for U.S. Air Force Intelligence got a call from a New York Times reporter. Dr. Joseph Churba recalled that when the phone rang he was in traction, hospitalized with back problems caused by sitting for hours reading […]