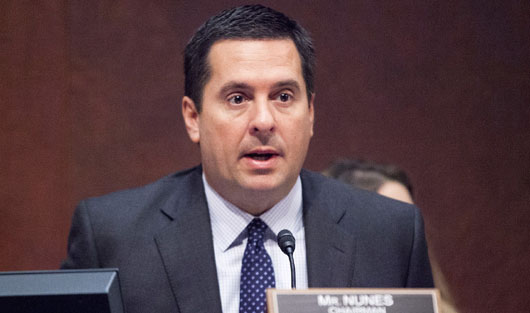 Witch hunt: Hillary hell-bent to find who leaked to authors of ‘Shattered’ 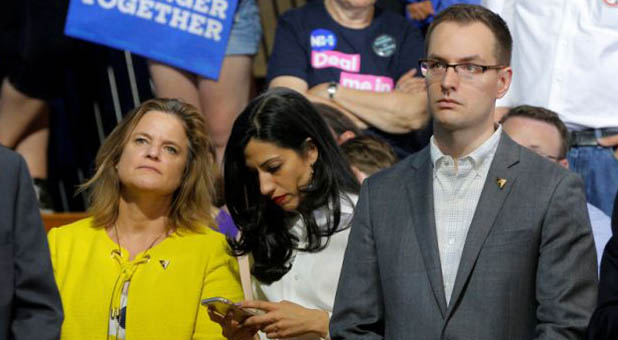 by WorldTribune Staff, April 20, 2017 Forget the Russians. Hillary Clinton’s team is fixated on finding the members of her own inner circle who leaked to the authors of a new book which paints the former secretary of state’s 2016 campaign as woefully inept. “There is a witch hunt under way among Clinton’s presidential campaign […] 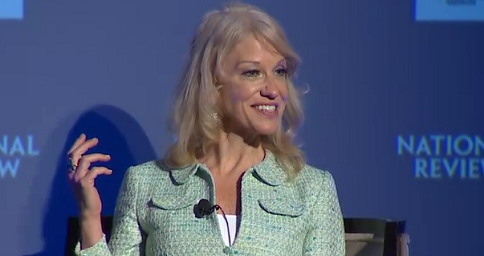 by WorldTribune Staff, March 19, 2017 In the early morning hours after a long election night, Trump campaign manager Kellyanne Conway said she received a call from the Clinton campaign that Team Hillary only a day earlier seemed confident would never happen. “I look down – literally it was like a movie – my phone […]