‘This is not Seattle’: Oklahoma prosecutor charges ‘protesters’ with terrorism, rioting, assault 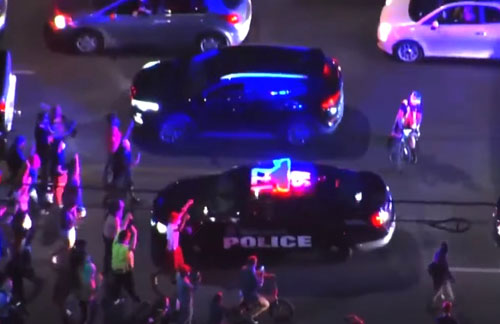 by WorldTribune Staff, June 28, 2020 Several suspects were arrested and charged with terrorism, rioting, and assault following the late May riots in Oklahoma City, local officials said. “This is not Seattle. We’re not putting up with this lawlessness here,” Oklahoma County District Attorney David Prater said. Video from KOCO showed the rioters attacking a […] 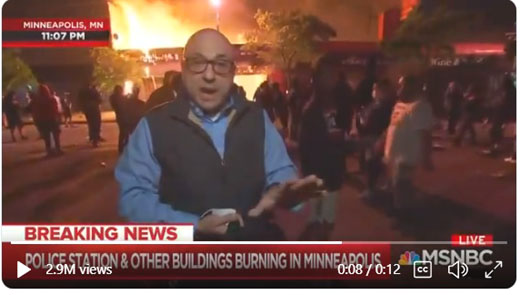 by WorldTribune Staff, June 19, 2020 Amid the rioting in Minneapolis during the George Floyd protests, an MSNBC reporter, with a building on fire behind him, proclaimed what was transpiring to be “mostly” peaceful. As the fire raged and rioters milled about behind him, reporter Ali Velshi said: “I want to be clear on how […]