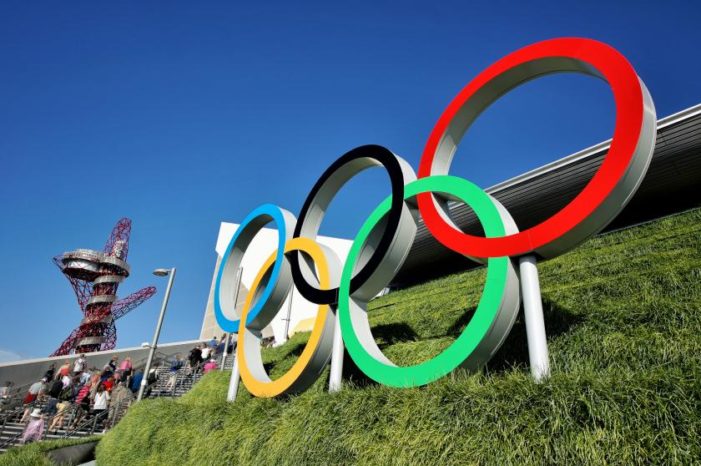 by WorldTribune Staff, August 1, 2016 Security agencies are taking action as the threat of terrorism continues to hang over South America’s first Olympic Games. Brazilian police said on July 29 they arrested a Lebanese man who is a former member of Hizbullah. Fadi Hassan Nabha, 42, was detained on July 28 at his home […] 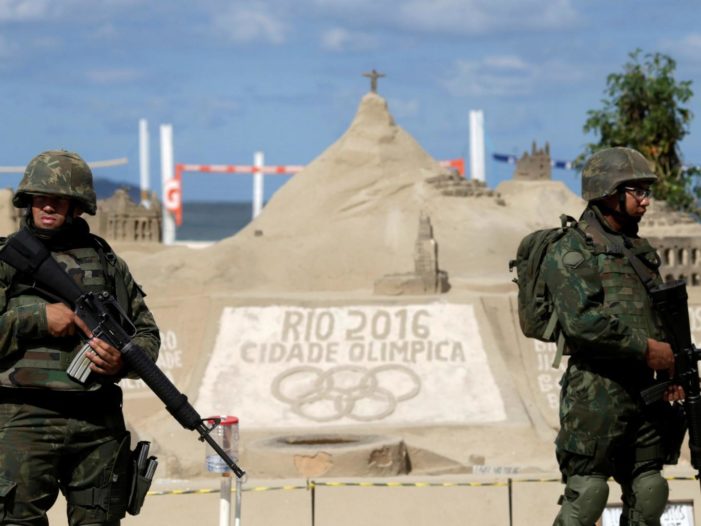 by WorldTribune Staff, July 19, 2016 Amid an already tense security situation, and with the Olympic Games in Rio de Janeiro set to start in 17 days, Brazilian authorities faced a new terror threat after a jihadist group in the country pledged allegiance to Islamic State of Iraq and Levant (ISIL). The extremist monitoring group SITE […]