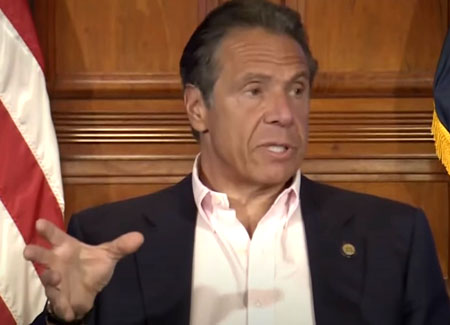 by WorldTribune Staff, June 15, 2020 Prisoners ordered released by Gov. Andrew Cuomo from New York City’s main jail complex due to coronavirus concerns and the governor’s elimination of cash bail for many offenses are re-offending only to be released again to wind up committing more crimes. At least 250 convicted and accused criminals freed […] 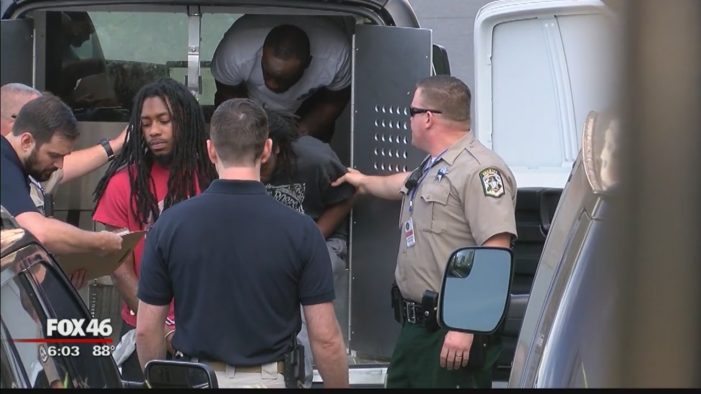 by WorldTribune Staff, May 23, 2017 Federal prosecutors in Charlotte last week indicted 83 members of the United Blood Nation (UBN) gang, including the “Godfather” of the UBN. Pedro Gutierrez, who also goes by the nicknames “Magoo,” “Inferno” and “Light,” was running the 15,000-member UBN from a prison in upstate New York where he routinely […]