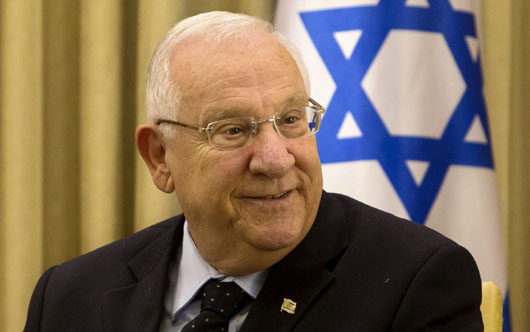 by WorldTribune Staff, September 4, 2018 Jerusalem was said to be taken aback after South Korea reportedly rejected an official visit to Seoul by Israeli President Reuven Rivlin. Ynet reported that Seoul did not explain its refusal, “but their rejection was undeniable.” South Korea may have been disappointed that Israel did not send congratulations after […] 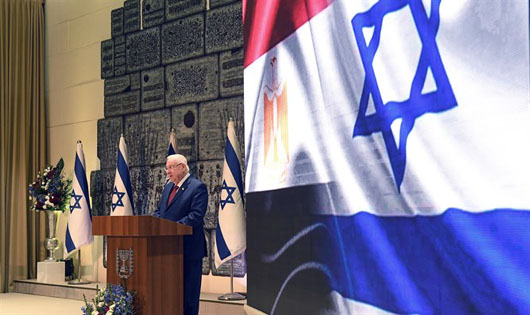 Teen terror: Nearly half the victims of Turkey suicide attack, like bomber himself, were under 14 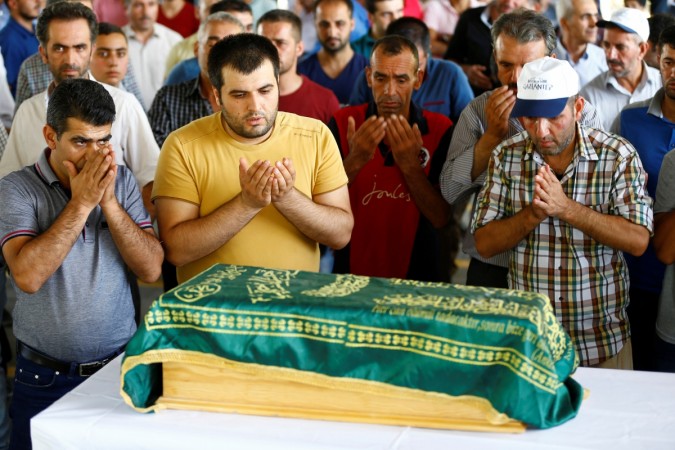 by WorldTribune Staff, August 22, 2016 The child allegedly sent by Islamic State of Iraq and Levant (ISIL) to blow up a wedding party in Turkey killed at least 22 other children under the age of 14 in the Aug. 20 attack, according to Turkish authorities. The bomber, said to be 13-years-old, killed at least […]

Special to WorldTribune.com Israeli President Reuven Rivlin told Russian counterpart Valdimir Putin that Israel will not allow Iran and Hizbullah to operate on the Israel-Syria border. The two met in Moscow on March 16 after Putin announced Russia’s withdrawal from Syria. Rivlin laid out Israel’s “red lines” in Syria, telling Putin the presence of any […]