Report: China, with 2-decade buildup, has ‘long-term strategy’ for supremacy

By World Tribune on November 25, 2018   China, Latest From Geostrategy-Direct

Special to WorldTribune.com By Geostrategy-Direct China’s modernization of the People’s Liberation Army (PLA) over the past two decades has “resulted in a force capable of contesting U.S. operations in the region, presenting challenges to the U.S. military’s longstanding assumption of enjoying ground, air, maritime, and information dominance in a conflict in the post-Cold War era,” […] 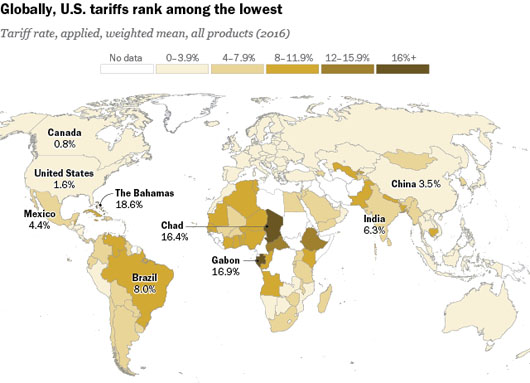