Girl from the Bronx? Ocasio-Cortez grew up in Westchester County and is riding a socialist wave 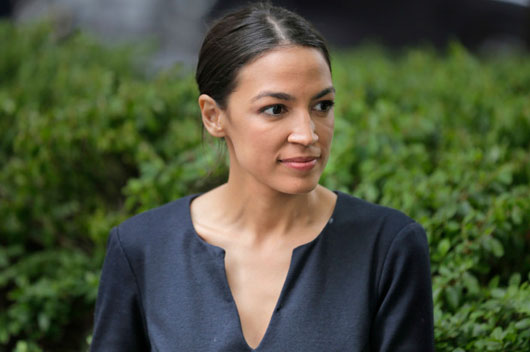 by WorldTribune Staff, July 1, 2018 How solid are the working-class credentials of the socialist candidate who knocked off a longtime Democratic heavyweight in last week’s primary? Alexandria Ocasio-Cortez, 28, was born in and currently lives in the Bronx, but her family moved to a wealhty suburb of New York City in Westchester County when […]

‘Face slap for America’: Who is Alexandria Ocasio-Cortez? 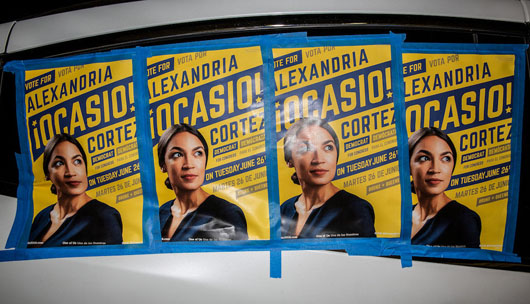 Analysis by WorldTribune Staff, June 27, 2018 A dues-paying member of the Democratic Socialists of America pulled off a major upset in the Democratic primary in New York’s 14th District. This has started an anxious internal debate among Democrat circles, but it also raises fundamental questions about the party’s increasingly anti-American character and whether socialism […]