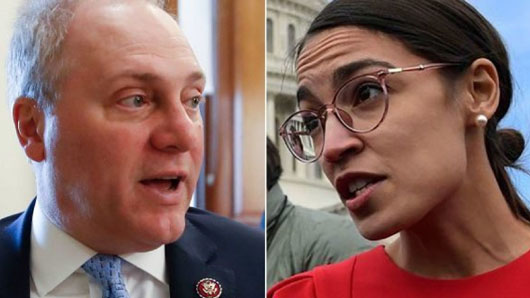 CELEBRATING 20 YEARS OF EXCELLENCE: Countdown: Top stories of 2018 by WorldTribune Staff, January 6, 2019 Rep. Steve Scalise ended a Twitter debate over taxes with Rep. Alexandria Ocasio-Cortez after several of the Democrat socialist’s followers made references to the 2017 shooting of Scalise by left-wing activist James Hodgkinson. Scalise, Louisiana Republican, had engaged in […]