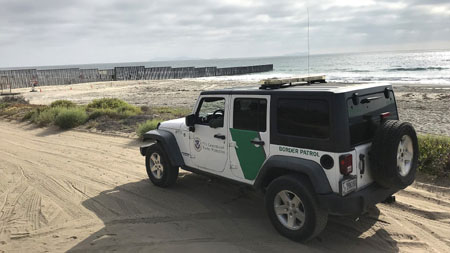 by WorldTribune Staff, December 9, 2019 President Donald Trump’s “remain in Mexico” program for asylum seekers is being credited for six consecutive months of decreases in arrests at the border. Arrests of migrants crossing the U.S.-Mexico border have plummeted by 75 percent since May, one of the most dramatic drops in recent history “and a […]