Report: Unconventional warfare used by every U.S president since WWII 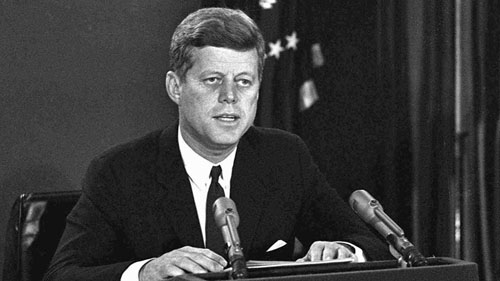 FPI / May 16, 2019 Geostrategy-Direct.com Since the end of World War II, all U.S. presidents have used covert action, mostly in support of resistance movements or insurgencies, according to a study by Joint Special Operations University. “Support to resistance can be thought of as a means of bridging the hazy gap between soft power […]

Iranians take to the streets over economy, currency devaluation 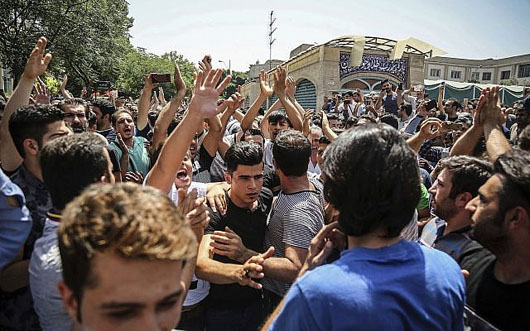 by WorldTribune Staff, June 26, 2018 Iranians swarmed the streets of Teheran on June 26 to protest a tanking economy that saw the nation’s currency value sink to an all-time low. Thousands flooded the main gate of the Grand Bazaar in Teheran as social media posts noted that demonstrators were chanting “the game is over” […]